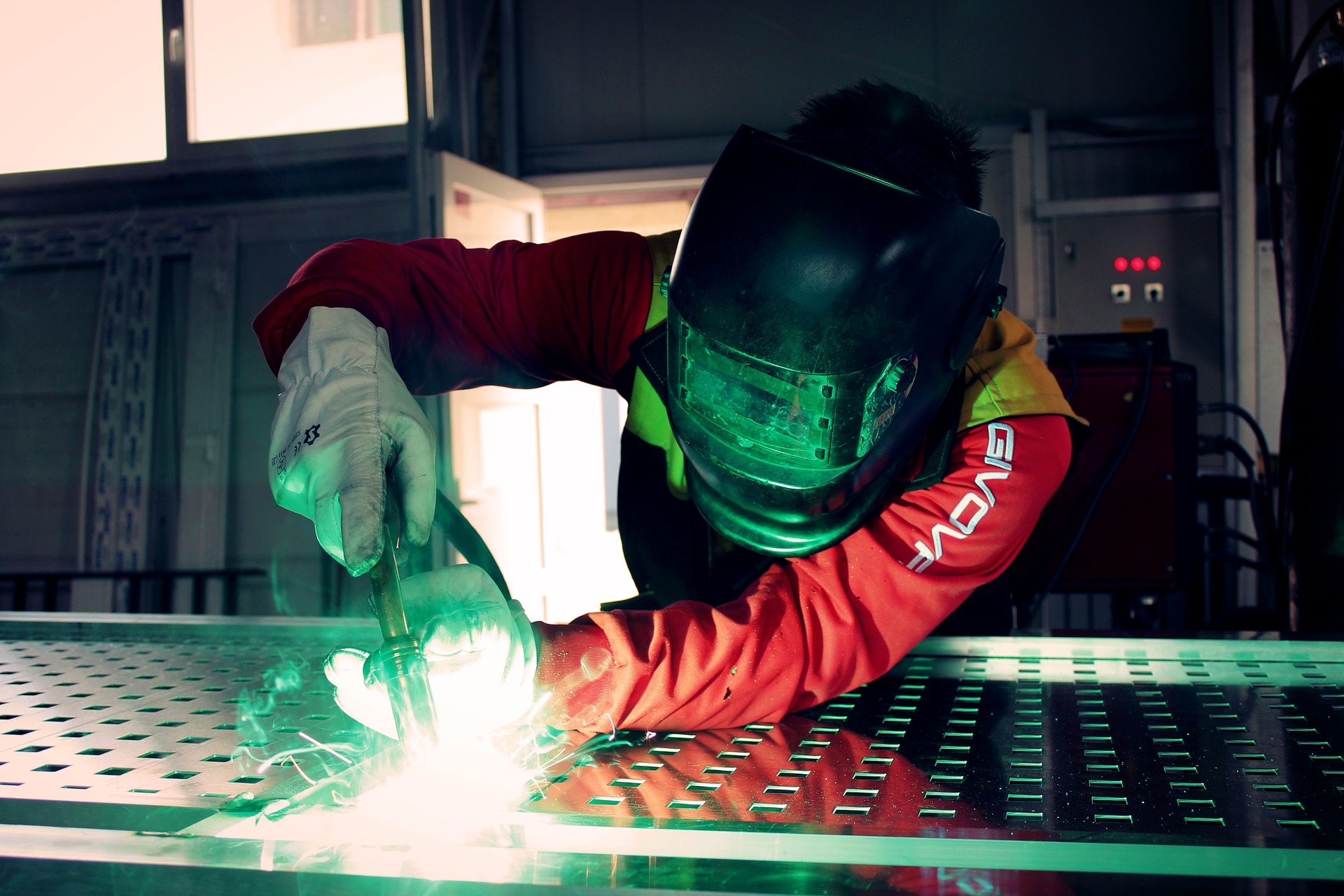 Braidy Industries has secured a $200 million investment by global aluminum producer Rusal. This investment will be the cornerstone funding Braidy needs to begin construction of their new aluminum rolling mill in Ashland, Kentucky. Rusal is the ‘largest supplier of the highest quality aluminum in the world’ and according to Lord Barker, the Chairman of Rusal’s parent company En+ Group, “Rusal was the only aluminum producer in the world that could supply both the quality and quantity of prime aluminum to meet Braidy’s requirements and demand” (Vetter, 2019). This makes the partnership between Braidy Industries and Rusal beneficial for the launch of the mill and for its long-term operation, allowing Braidy to scale quickly and meet the growing demand for American steel.

One of the factors inspiring Rusal’s decision to invest is Braidy Industries was the company’s plans to produce carbon emissions that are 20 percent lower than competitors, while leveraging technology to stay ahead of environmental regulations. Braidy is on its way to achieving this goal after becoming the first aluminum mill to secure a ‘minor contributing source’ air permit from the EPA. This is good for the environment and also for the company’s longevity. “Not only will the mill be the 13th largest building on earth, but it’s been designed with insurgent technologies [from Veloxint and NanoAl], in a future proof way that will enable the plant to win global transportation OEM customers,” said Barker (Vetter, 2019).

Braidy Industries is strategically located to serve the OEM customers Barker mentions. Kentucky is home to a growing aerospace and automotive sector that requires high-quality, light-weight aluminum for its manufacturing processes, with companies like Toyota located in the state. In addition, Braidy is located within 250 miles of half of the automotive production in the United States. Economic development groups throughout Kentucky are doubling down on these sectors and encouraging additional growth. This, and the drive of local startups like Silverliner, a manufacturer of custom tankers, fuel tankers, and tanker trucks in Pikeville, Kentucky, has led to even more investment in the state. Braidy will be a welcome addition to the business ecosystem that is growing in Kentucky, one that will spur significant economic growth across the state.
Once operational, the Braidy plant will create over 18,025 new jobs in the Commonwealth, according to an impact study completed by economist Dr. James V. Koch. Koch also said, “The Braidy Atlas mill will contribute $2.8 Billion to the Commonwealth of Kentucky and $1.54 Billion to Eastern Kentucky by the year 2021.” This scale of economic activity has the ability to transform Eastern Kentucky and Appalachia as a whole. Not only will Ashland benefit, but so will the surrounding communities, some of which contain designated Opportunity Zones – another mechanism for attracting investment to the state.

These investments will build upon the $19.4 billion in investments made in Kentucky during Governor Bevin’s administration – investments that have resulted in the creation of 51,412 jobs (Kentucky Cabinet of Economic Development, 2019). Yet, there is still more to be done. “I want Ashland to be a community spilling over with high-paying jobs and a broad range of home values, schools, healthcare, and a safe place where young people want to stay and raise their families,” said Craig Bouchard, Co-Chairman of Braidy Industries (Vetter, 2019). Sam Howard, Managing Member of Northeast Kentucky Development, shares a similar vision. “Northeast Kentucky doesn’t have a people problem - it has a jobs problem. The work ethic of Kentucky workers is the best in the country. They have the skills and dedication to get the job done. We need more investment in business and job creation to grow our historically depressed region. The investment made by Braidy Industries and the work we are doing in Opportunity Zones will get us closer to realizing the vision of a thriving Kentucky,” said Howard.

Now, with the announcement of Rusal’s investment, community leaders and stakeholders are confident in the explosive growth about to take place in and around Ashland, Kentucky. “With the funding announcement and construction commencing, most everyone has buy-in that the plant is now a reality and is actually going to be built and succeed,” said Robert Slagel, President and CEO of Portable Solutions Group (Slagel, 2019). “Some have doubted the Braidy project would come to fruition but anyone who has met CEO Craig Bouchard realized his commitment to getting this done, and his commitment to the people of Appalachia is truly genuine,” said Howard. 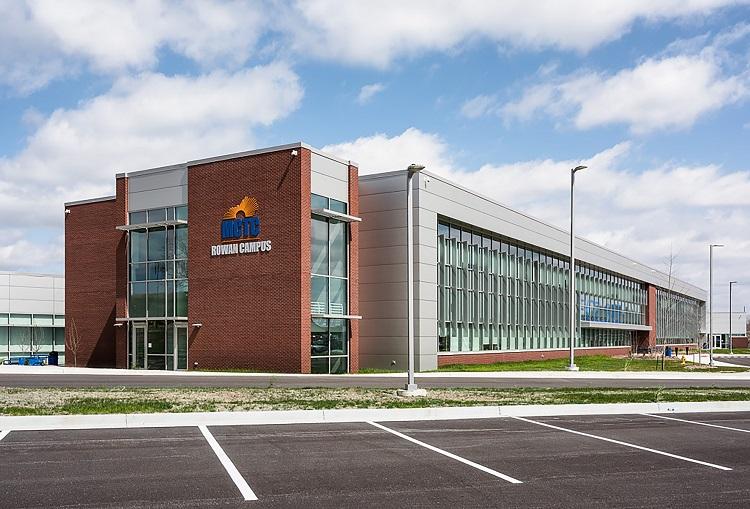 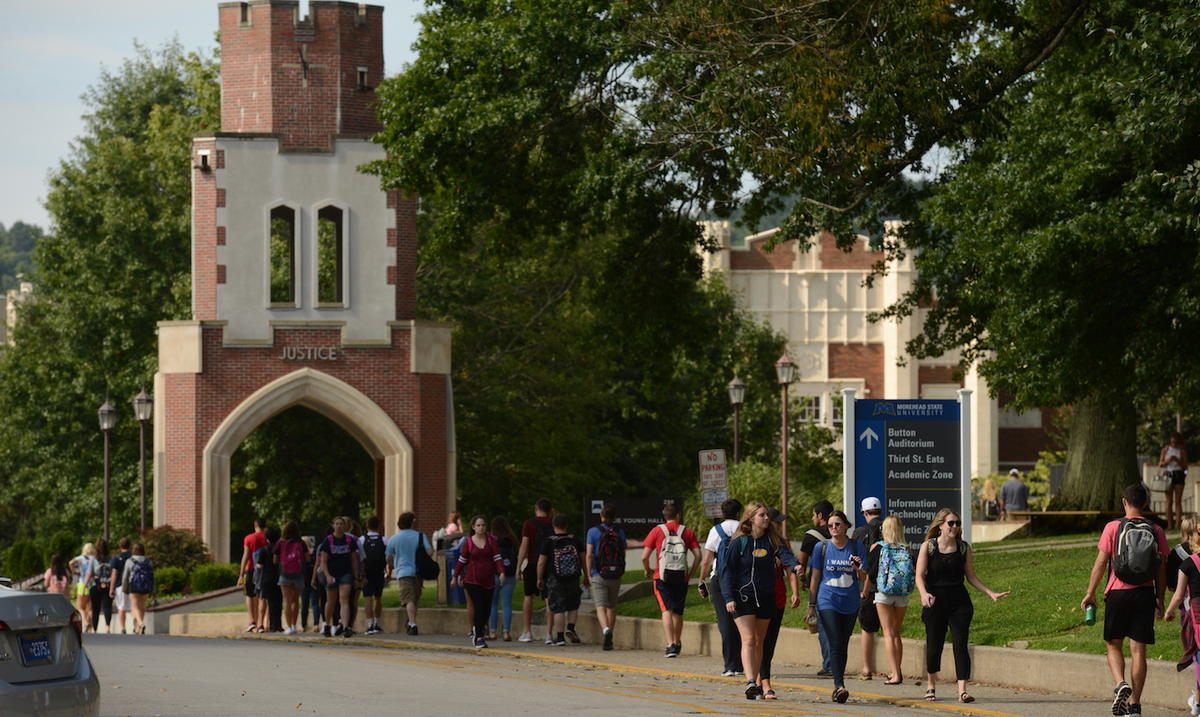 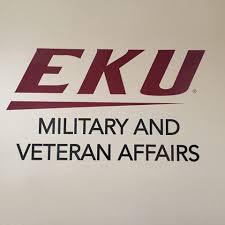 EKU continues as No. 1 “Best for Vets” in Kentucky 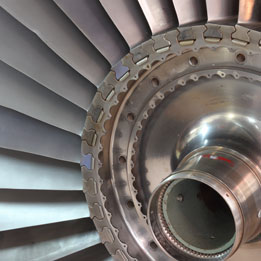 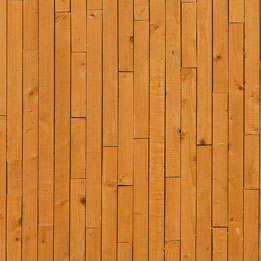 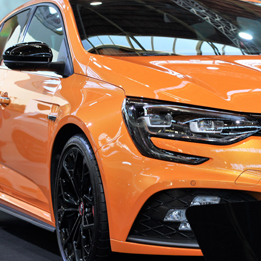